Who Is At-Fault in a Rear-End Crash? 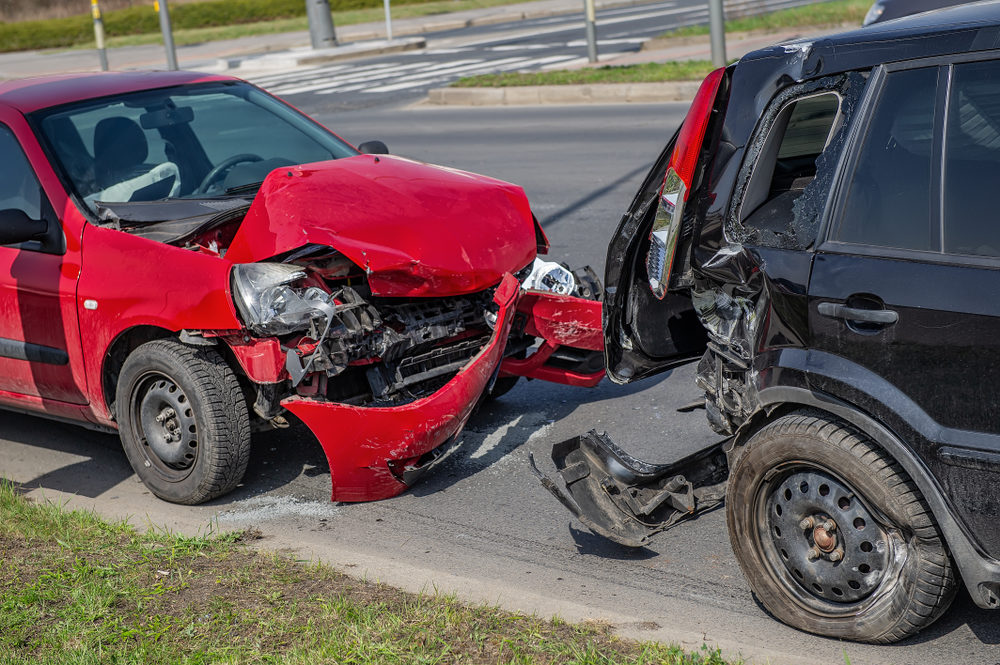 One of the most common types of crashes is rear-end collisions. Even in low speed rear-end crashes, a victim can suffer a serious injury. At Shapiro & Appleton, our car accident attorneys have successfully represented many victims who have suffered whiplash, brain injury, and other significant injuries in what appeared to be a minor crash. A victim suffering one of these injuries can end up with high medical bills and loss of income from being unable to work while they recovered. There are other non-monetary losses they may suffer, as well, including pain and suffering and long-term disability.

In order to get the financial compensation they deserve, a victim needs to prove the other driver was at fault for the rear-end crash. It is rare that an at-fault driver will readily admit they caused the crash and even rarer for an insurance company to willingly agree to give the victim the settlement amount they are entitled to without the help of a car accident attorney. If you have been injured in a crash, contact our office right away to find out how our legal team can help.

Who Caused the Crash?

A Virginia car accident attorney from our firm will sit with you and examine all the evidence in the case. This includes your recollection of the events leading up to the crash, the police report, witness statements, photos, and more. We will determine which of the following scenario applies to your case:

Rear-Driver: In the majority of rear-end crashes, it is the driver in the rear vehicle who is deemed to be the at-fault party. One of the most common causes of these types of accidents is distracted driving. Taking focus off the road for even a couple of seconds can result in a crash. Other common rear-driver behaviors that cause these type of crashes are tail-gating and speeding.

Front-Driver: There are situations where the driver of the vehicle that is rear-ended is at fault for the crash. For example, the driver could make an inappropriate sudden stop because they are under the influence of alcohol. Another example would be the driver displaying aggressive driving behaviors, such as suddenly braking because they are angry with the driver behind them.

Both Drivers: In some crashes, it may be determined that both drivers had in some way contributed to the crash. For example, the front driver suddenly came to a stop at a green light for no reason, but the rear driver was reading a text and did not realize the front driver had stopped. In 46 other states, the court would determine the percentage of fault each driver had and deduct the percentage of that fault from the total amount of compensation. For instance, if the front driver was deemed to be 30 percent at fault and the rear driver 70 percent of fault, the front driver would receive 70 percent of the total injury compensation. This is known as comparative negligence. However, Virginia law follows the contributory negligence doctrine, which means that if the victim is deemed to be even one percent at fault for the crash, they will not receive any compensation.

If you or a loved one has suffered a rear-end crash injury as a result of another party’s negligent or reckless actions, contact a Virginia car accident attorney from Shapiro & Appleton. It is critical to remember that Virginia has placed a statute of limitation for how long victims have to file a claim for damages against those responsible for their injuries, so do not delay. Failure to file before that legal deadline could mean you lose any chance of ever filing your claim or getting justice against the person responsible for you or your loved one’s injuries.

Contact our office today at 800-752-0042 to set up a free and confidential case evaluation with one of our dedicated Virginia accident attorneys.